It is well known the fracturing industry produces billions of gallons of wastewater each year. Several processing plants exist that allow for oil to be separated from water and water to be re-used for additional fracturing or cleaned and entered back into the ecosystem. Zeolite has the ability to properly filter fracturing water of heavy metals, radiation, and hydrocarbons. Possibilities exist for filtration chambers that use Zeolite as part of the process to filter down to acceptable release into streams. Natural Zeolites, in the treatment of mixed metal contaminated effluents, showed through the conditioning or Clinoptilolite, that 90% of heavy metals could be removed within a 15 minute contact time. The selectivity sequence for Clinoptilolite was shown to be:

The volumes of Wastewater Treatments with Zeolite that are being produced are creating value-added means of disposal. The Oil and Gas Research Council approved a study for Dust Control by identifying oil wells that produce salt water that is high in calcium and low in sodium for the counties to use as a dust control method on gravel roads. Zeolite is already used as a water conservation tool in dust control. If NORMs are present at all in this wastewater, bio-accumulation can easily occur in roadside ditches. Spreading 7+ mesh Zeolite on roads prior to treatment dust treatment will have a two-fold advantage both with increased water utilization and capturing of NORMs.

The possibility to filter for the removal of various ions from salty waters and brines were studied in the study of radium removal from mine water with the application of zeolites. They found very promising techniques for removal of not only radium isotopes, but also other ions (barium, iron, manganese).

Treatment of several various water samples was done to assess the removal efficiency for natural radionuclides. Results showed very good effects for the removal of radium isotopes as well as for barium ions. The study concluded that it can be clearly seen that the results of purification were very good. The efficiency of radium removal from water exceeded 90 % for all samples,. (Application of zeolites, 2013) 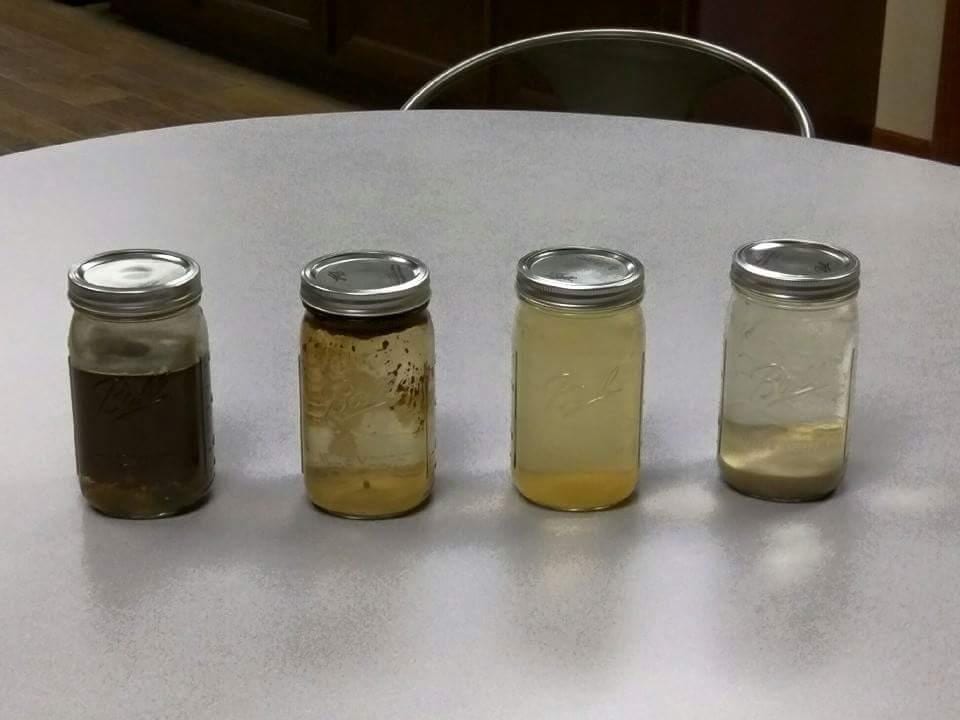 Ida-Ore Zeolite has several mesh sizes available for bulk purchase.
We are capable of shipping by truck or rail.

Our rail spur is located at: