Zeolite is similar in Pozzolanic characteristics to Fly Ash, without the inconsistencies and additional harmful compounds, including radioactive isotopes, being added to the equation. Some Fly Ash has even been downgraded to Hazardous Material by the EPA. Zeolite is found in a consistent deposit, meaning product delivered will be of consistent quality over time.

Zeolite has the ability to be pre-mixed into other stabilization products such as wood pellets or mixed over the top of pellets or sawdust, fly ash, kiln dust, recycled cardboard, and any other type of absorption materials. 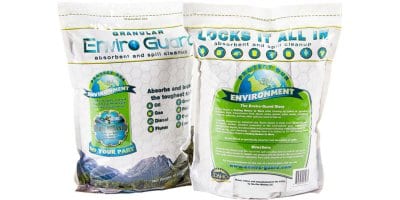 The conclusion of a study titled: Industrial Sludge Solidification by Using Clinoptilolite Zeolite, done by the Institute of Environmental Sciences in Turkey reinforced the use of Zeolite to consolidate industrial style sludge using Zeolite. The study was based on three parts: preparation of materials to be solidified, unconfined compressive strength values of the solidified material (UCS), and leaching characteristics using a standard Toxicity Characteristic Leaching Procedure (TCLP). The summary stated that hazardous components in industrial sludge were successfully locked and immobilized in the structure formed by the solidification. For the same reasons that Zeolite is commonly used as a pozzolan, high UCS values obtained measured 4448 kPa. Leaching test results were compared to limits given by the Hazardous Waste Control Regulation, it was observed that there is not any leaching problem and the solidified products can be landfilled safely (Balkan) & Kocasoy, 2004).

The study concluded that solidified sludge samples were safe to dispose of in landfills, although the potential to be used as a beneficial product such as a concrete pozzolan does exist, which would convert waste into a product with benefits and value.

Each mesh size of Zeolite allows for different characteristics to be taken advantage of. Smaller sizes such as 14-40 sand yielded a 60% – 70% sludge addition, but a lower UCS value. Larger Zeolite size of 7-14 or +7 yielded a lower percentage of sludge absorption, but higher compressive strength.

Ida-Ore Zeolite has several mesh sizes available for bulk purchase.
We are capable of shipping by truck or rail.

Our rail spur is located at: 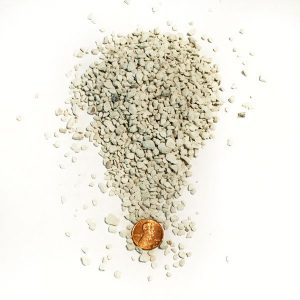 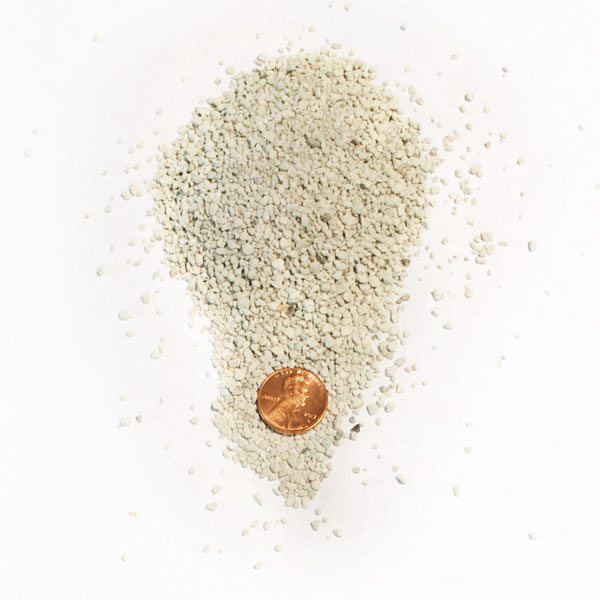 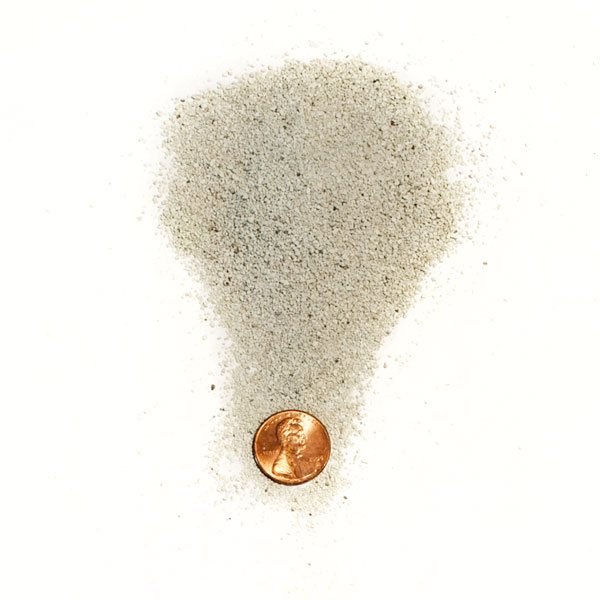 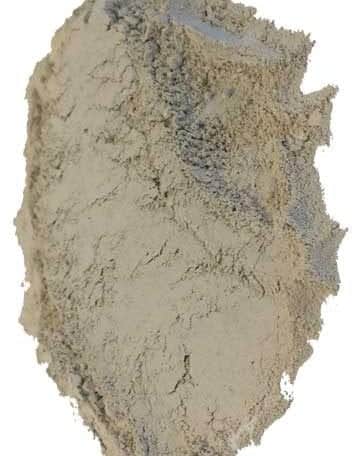 Ida-Ore now offers Micronized Zeolite. With our new capabilities, we are​ now able to produce Zeolite at 50 microns and smaller in tight partial​ size distribution. 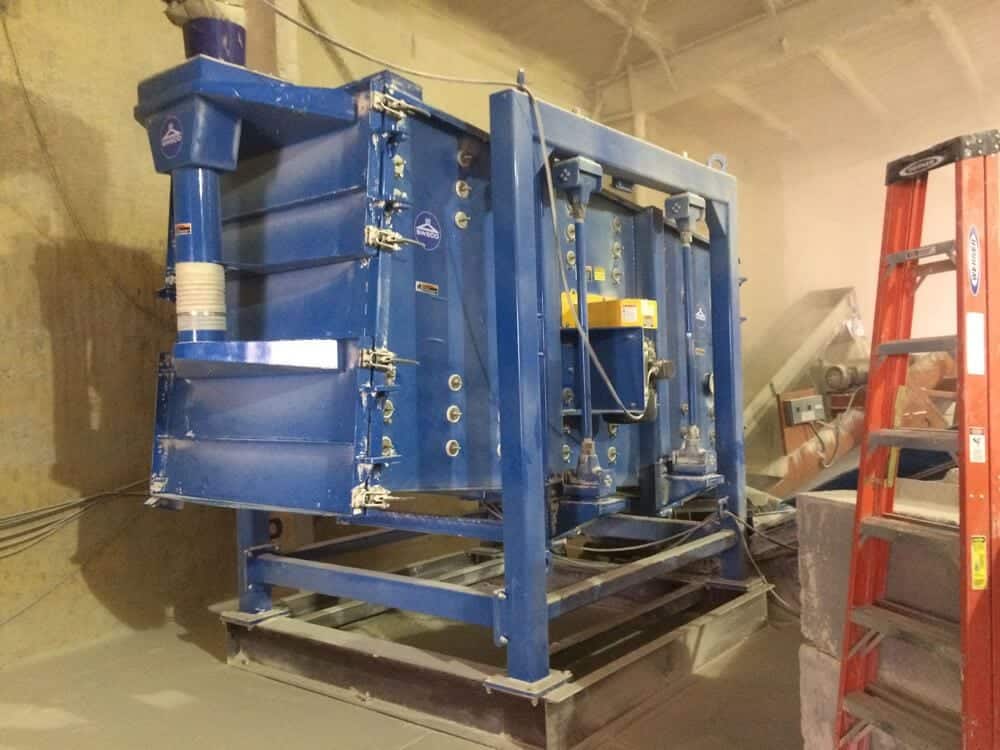 Our Sweco Big Max Sifter is capable of producing large amounts of screened material in custom US Standard Sieve sizing.